The safety net is wildly popular with the American people, though that hasn’t dissuaded some politicians from attacking it. Some of the safety net’s greatest defenders have decided to pivot away from “the safety net” as a shorthand for investments in the security of American families. I disagree.

Some who avoid the term point to its abuse by political opponents, who twist the “safety net” to imply laziness and dependence. Outgoing U.S. House of Representatives Speaker Paul Ryan’s infamous “hammock that lulls able-bodied people to lives of dependency and complacency” is one prominent example.

But ceding the term does nothing to discourage attackers. Rather, critics are likely to be emboldened by a rhetorical retreat, as climate denier and presidential candidate Ron Paul was in 2009 by environmental advocates’ switch from “global warming” to “climate change.”

Instead, we should fight back. The ghost of President Franklin Delano Roosevelt provides an effective defense — and a counterattack.

Here’s what FDR said when signing the Social Security Act of 1935: “The civilization of the past hundred years, with its startling industrial changes, has tended more and more to make life insecure. Young people have come to wonder what would be their lot when they came to old age. The man with a job has wondered how long the job would last.” Put less elegantly, what matters about “the safety net” isn’t the “net,” it’s the safety.

Roosevelt’s New Deal tapped into a fundamental disaffection in the country at the time. Back then, the vast majority of Americans knew that a lifetime of hard work could still result in poverty. That sense of unease has a darker shade today, but it’s just as real and just as urgent. And it’s still driven by the same fundamental sense of unfairness — a loophole in the social contract.

What the New Deal’s safety net offered then is also just as relevant today. Not freedom from work, but freedom from want. A guarantee of neither opulence nor equality, but of security. It would catch us when we fall, and it would serve as a foundation on which we could rebuild our lives in the wake of a personal or economy-wide shock. The safety net makes good on the promise that, as President Bill Clinton put it, “if you work hard and play by the rules, you'll be rewarded with a good life for yourself and a better chance for your children.”

The way to win is not to stop saying “the safety net,” but to double down on the economic security and fundamental fairness it represents. The way to win is to call out the attackers, as the Washington Post’s Ruth Marcus did with Speaker Ryan, for rigging the game and putting American families at risk. “The safety net” connects with universal values of security and fairness. We can and should use it to advance a progressive social agenda. 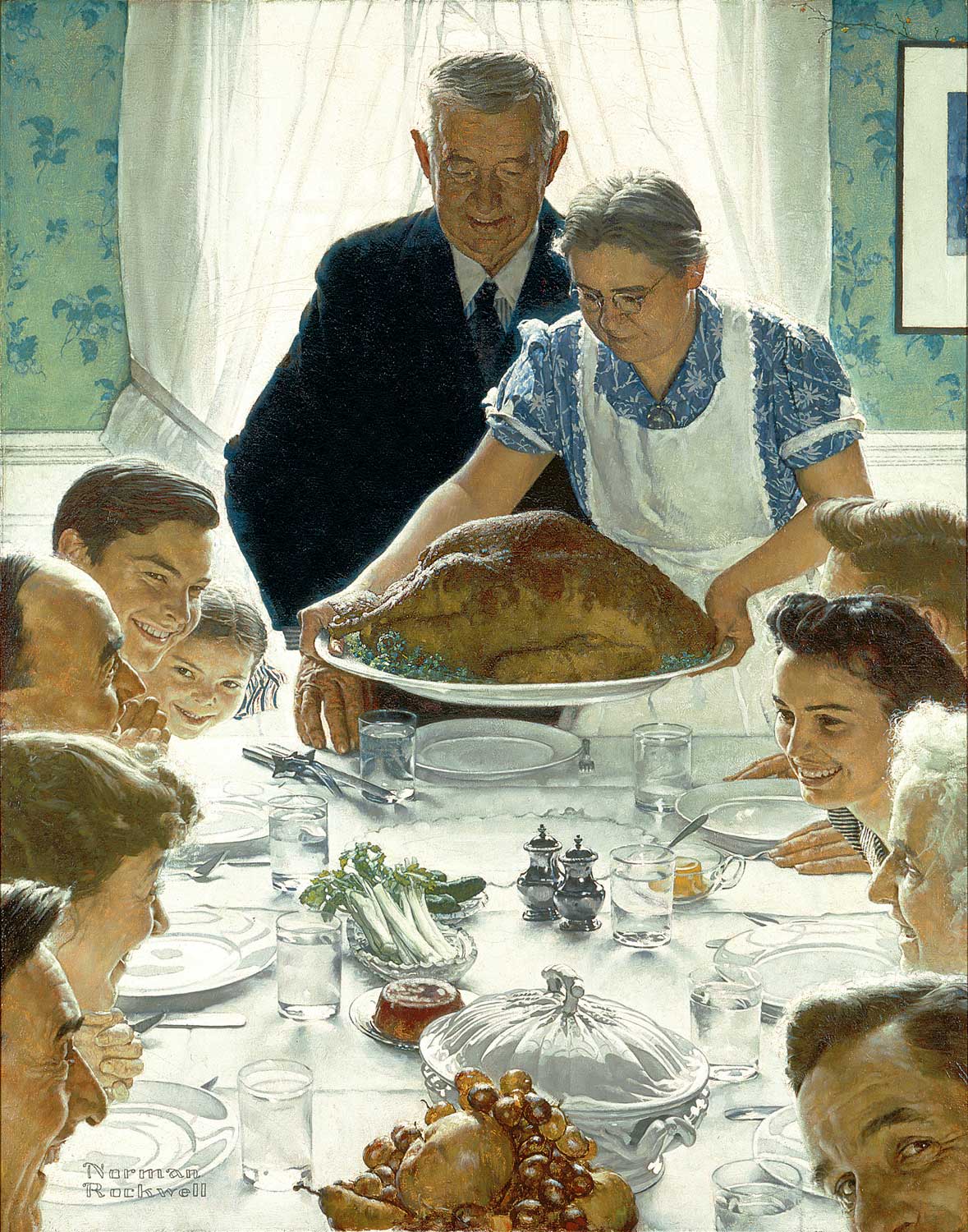