The Power of “Safety” 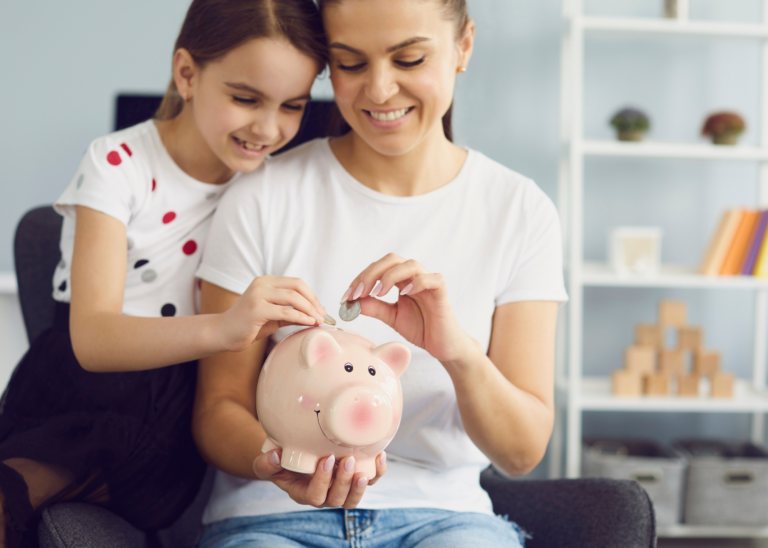 A couple years back, I shared my concerns with plans by several major human services nonprofits to abandon the term “safety net.” Those nonprofits were responding to conservative politicians who’d cleverly recast “net” as “hammock,” in service of their argument that safety net programs discourage work and encourage dependence.

At the time, I’d argued that nonprofits had given away too much. The word “net” is disposable and anachronistic – airbag is more applicable these days. But I underscored the communicative power of “safety” in validating safety net programs’ critical role in protecting families from harm in the event of catastrophe, whether individual or widespread.

The pandemic has proven this point, as politician after politician has acknowledged the value health and human services programs offer to protect people in crisis. Examples include:

While maintaining opposition to expanding food aid during the pandemic, Congressman Mike Conaway, the senior Republican on the House Agriculture Committee, told The New York Times that “SNAP is working” and underscored that he’d supported expanded nutrition assistance for some families during the pandemic.

The “safety” in safety net reminds audiences – supporters and opponents alike – that government health and human services programs aren’t about the role of government or attitudes toward work. Emphasizing safety reminds us that government programs are there to protect all of us when the world collapses around us.

That’s a powerful idea, and we shouldn’t surrender its power. Instead, we must remain committed and creative in communicating that many of us faced hardship long before the pandemic and will continue to live with adversity – and to need programs that provide safety – long after it subsides.

PrevPrevious5 Before 11/3: A Pre-Election To-Do List for Nonprofits
Next5 Before Inauguration DayNext