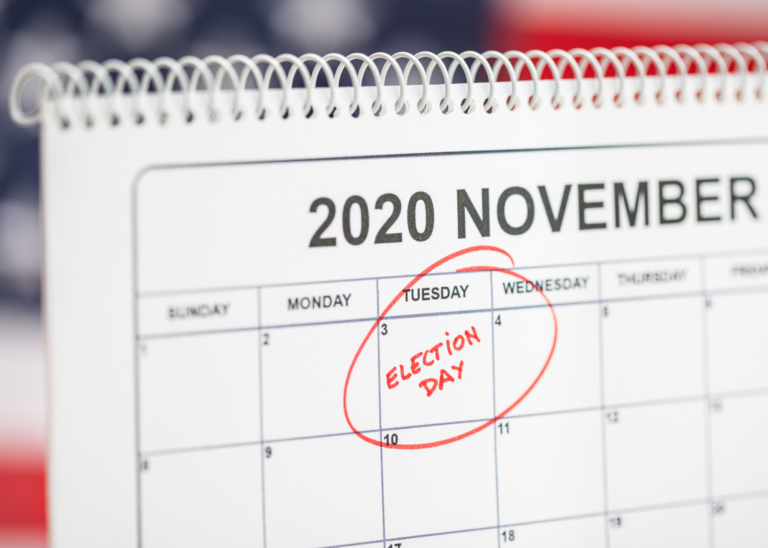 Elections matter for nonprofits and foundations all over the country, because the decisions governments make shape the limits of progress on almost every issue – from early childhood to environmental protection. Advocacy nonprofits are closely monitoring key local, state, and national races. But any nonprofit can take a few practical steps over the next few weeks to prepare for communication with whoever wins on November 3.

An important programming note – I’m not a lawyer! I can’t advise you on lobbying law, and if I do by mistake, please don’t listen. Instead, check out the Alliance For Justice’s great Being a Player guide to learn more about what lobbying is, what it’s not, and how nonprofits can shape public policy.

But we’re not really talking about any of that here. For right now, I’d focus on five simple things you can do over the next few weeks to lay the groundwork for productive relationships with elected officials.

There are hundreds of thousands of elected government officials in America, and you don’t have time to engage with all of them. To optimize your effectiveness and maintain your sanity, focus for now on three groups of candidates:

With these criteria as a guide, pick a few races to research. Five, three, or even one is better than none.

Unlike most of us, politicians work hard to share their perspectives on issues of public concerns, so their websites are a great starting point for your research. Take my last Capitol Hill boss, U.S. Senator Sherrod Brown, as an example. A few minutes reading his bio gives a pretty clear picture of who (working families) and what (health, fair trade, justice) Sen. Brown cares about. It also indicates the committees he serves on, giving you a sense of his expertise. And the pages on issues, legislation he supports, press releases, newsletters, and events offer even more. Spend a few more minutes looking over his campaign website, and you’ll learn more still.

It’s also helpful to take a look at news coverage of the candidates. Sen. Brown isn’t running this year (his current term ends in 2024), but he’s mentioned in dozens of news articles every week. Candidates on the ballot will have even higher profiles. Every article tells you more about the candidate and their connections to key issues.
As you do your research, you can manage the information overload by focusing on these questions:

Many municipal elected officials won’t have staff, but city and county officials serving larger communities often do. And almost all state and federal office-holders do. For challengers, campaigns often have issue experts on staff who advise the candidate on specific topics.

Do not bother campaign staff a few weeks from Election Day! They will not be happy to hear from you right now.
But do try to find out who the key advisers are for your priority candidates. This is easier for incumbents than for challengers, and the information isn’t always available online. But one phone call to a policymaker or campaign office will often do the trick. You’ll want to get to know the winners’ advisers after Election Day.

New lawmakers and lawmakers new to key committees face a steep learning curve, and you can help them understand and engage with the issues that matter to your organization. You’ll want to book a meeting after Election Day, but right now, you can prepare talking points for the meeting and a simple briefing packet that underscores your messages. That packet doesn’t have to be complicated – a good one can include:

5. Prepare to update your networks.

Whether it’s your board, your coalition partners, your newsletter email list, or your social media followers, every nonprofit has networks of people who look to your organization for expertise and leadership on your issue. Your networks will appreciate that you’re paying attention to how the election will affect your issue and your work, because it means they don’t have to. While communicating with your networks about key races before Election Day might be outside the comfort zone for some nonprofits, every nonprofit can prepare right now to inform and engage those networks after the voters have spoken.

Of course, this isn’t everything you’ll need to do to engage effectively with elected officials. There’s no strategy here, no audience analysis, and no messages, for example. But all five of the ideas described above can help any nonprofit get ready to begin an effective policymaker communication effort. If you need a hand with the rest, we’d love to talk!